← Fess up!!
Straight from the Authors mouth. →

My friend the Author

My dear friend Cat has written & had her début novel published.
These are the pictures of my copy I received the other day & have so far read 3 chapters & am loving it.
What makes this even more remarkable is that Cat is dyslexic & she’s also written it in English which is not her mother tongue. 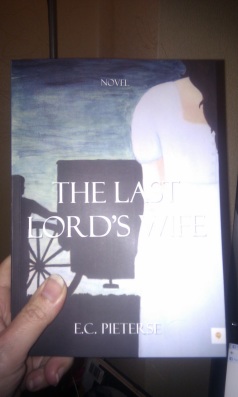 Signed by the author herself!

Sadly at the moment it’s only available in the Netherlands but this is the ISBN 978-484-2173-2 so check it out.
I will act as the “middle man” if you would like to purchase it directly from Cat.

Title:
The Last Lord’s Wife
By:
E.C PIETERSE
Language:
English,
Hopefully Dutch soon, but I don’t know when.
Genre:
Romance, drama, mystery,
Summary:
Lady Lilliane Gaeli, age fifteen, has never been far away from her father’s castle, or her family. Today that is going to change as she starts a journey that will lead her to the country’s capital, away from her family forever, and towards her future of finding a husband.
As her past is shrouded by the darkness brought by her mother’s unsolved murder, and her future is uncertain, her present is in the hands of a man her father ordered to accompany her on her travels. A man who she finds herself slowly falling in love with.
But who is sabotaging their moving towards their goal, and is he or she really out to hurt them?

Here is the 1st chapter for you to read :- 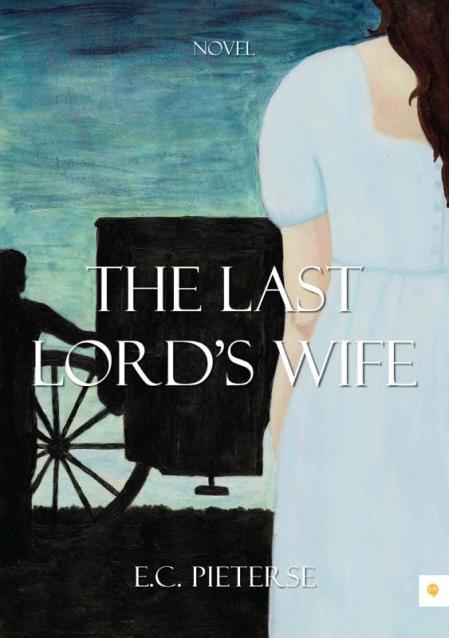 ← Fess up!!
Straight from the Authors mouth. →